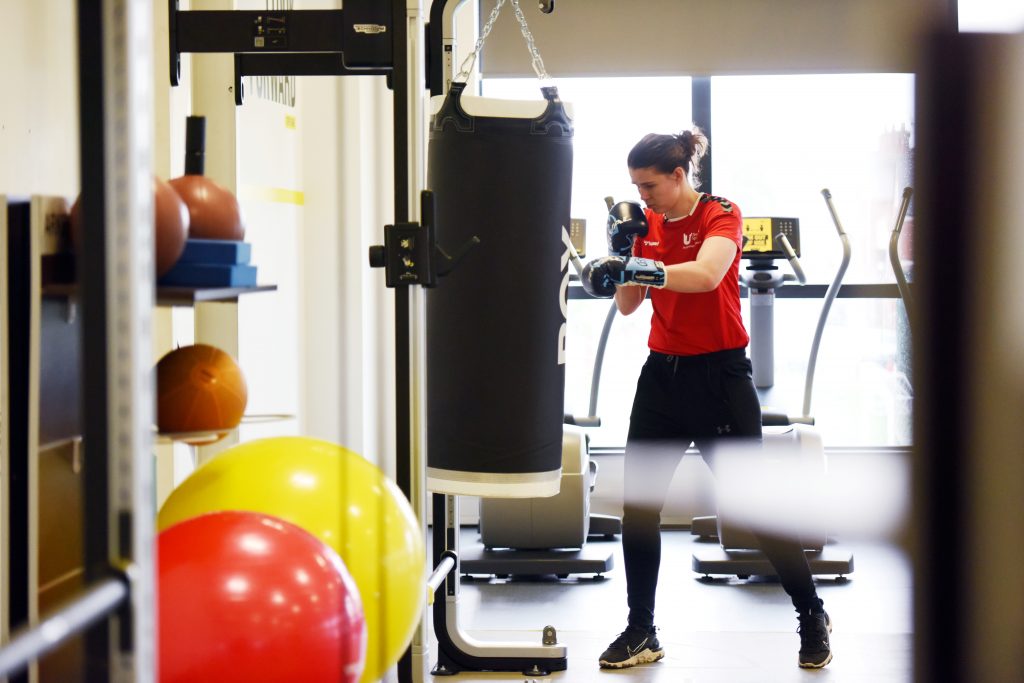 A world champion boxer who studies at Teesside University has been named as the
British student sportswoman of the year.
Savannah Marshall, who has just completed a BSc (Hons) Applied Sport and
Exercise, picked up the title of Sportswoman of the Year in the 2021 British
Universities and Colleges Sport (BUCS) Awards.
Savannah is the reigning World Boxing Organisation (WBO) female middleweight
champion and her latest plaudit was announced by Olympic gold medallist and 2016
BUCS Sportswoman of the Year, Team GB hockey player Lily Owsley in an online
ceremony.
Other finalists in the BUCS Sportswoman of the Year Awards were Durham
University and Team GB hockey player Fiona Crackles, Bryony Pitman, a champion
archer at Brunel University and Cassie Wild, a Team GB swimmer from the
University of Stirling
Lily said: “The judges were absolutely blown away with this nomination and
Savannah’s achievements this year, holding the World Boxing Organisation female
middleweight since October 2020, and retaining it in 2021 whilst studying the whole
time for her sports science degree.
“Congratulations Savannah, it’s an incredible achievement.”
Savannah beat Hannah Rankin to retain the WBO world title and is now looking
towards a fight with American world title boxer Claressa Shields in what has been
termed ‘the biggest fight in female boxing history’ if it were to happen.
Savannah said: “I was absolutely thrilled to hear I have been named the
Sportswoman of the Year in the British Universities and Colleges Sport Awards. I
can’t believe it really.
“To have been singled out among a really talented group of nominations makes me
so proud and I am hugely grateful to everything Teesside University has done for me
too.
“Combining study with my boxing career was, at times, a welcome break and
something to enjoy other than training. For this to happen has made it even more
worthwhile.
“The support I received from Teesside University during my degree was brilliant and
what I have learned has made me stronger not only as an individual but as a boxer
too.”
Dr Matthew Wright, lecturer in Biomechanics and Strength Conditioning at Teesside
University’s School of Health & Life Sciences, said: “It is fantastic to see Savannah
win this award.

“It is testament to the hard work and dedication she has put both into her studies and
her sporting career and we are delighted to have been able to support Savannah in
her endeavours.”
For more information on sports and exercise qualification at Teesside University visit
www.tees.ac.uk/shsls
Visit www.tees.ac.uk/sport for more information on the Performance Scholarship

“The support I received from Teesside University during my degree was brilliant and what I have learned has made me stronger not only as an individual but as a boxer too,” – Savannah Marshall 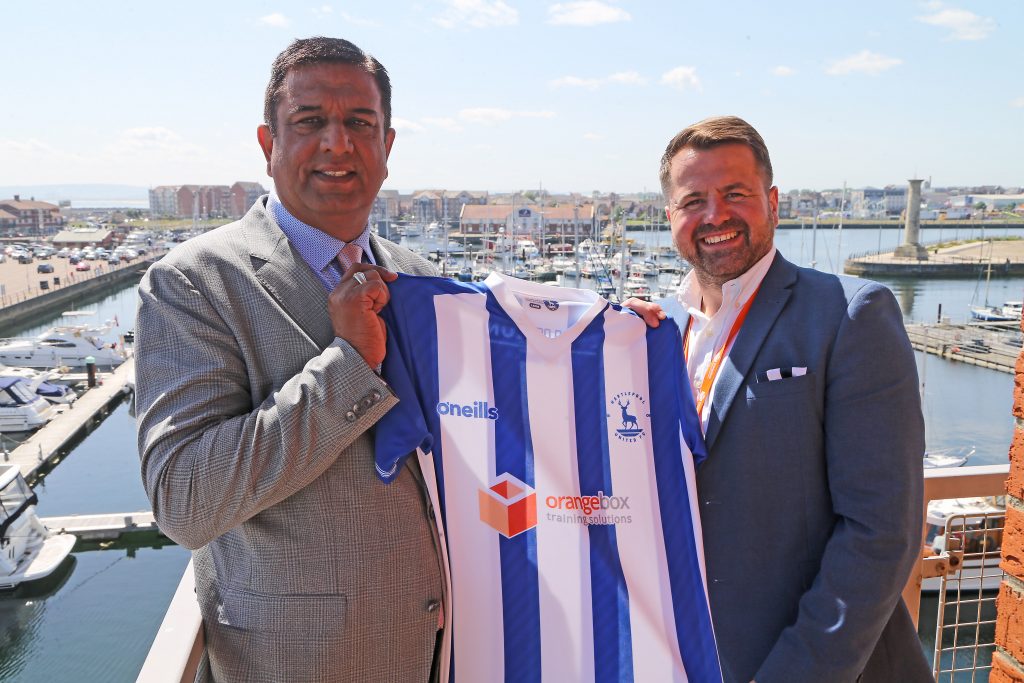 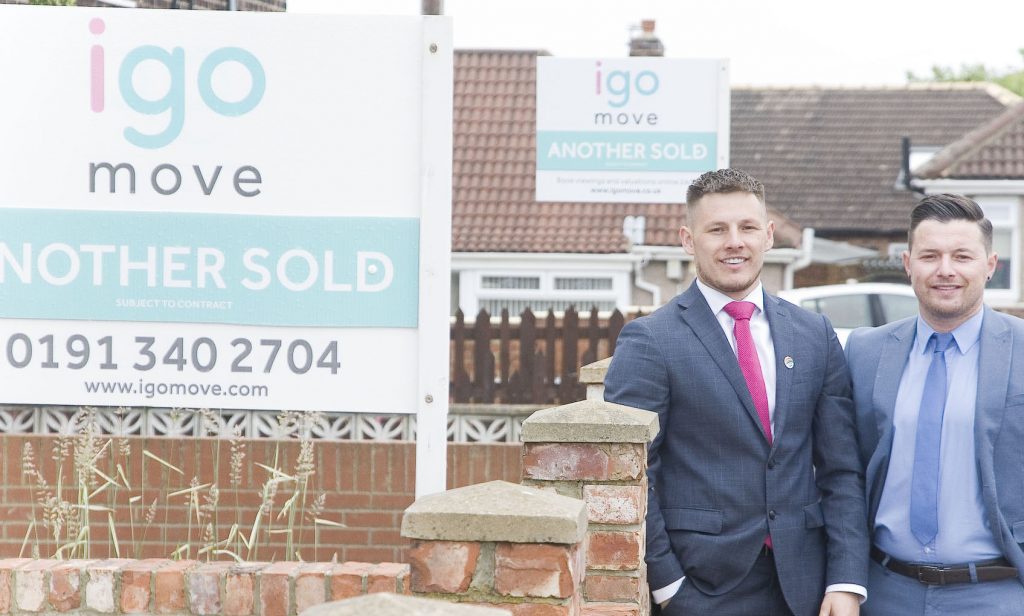