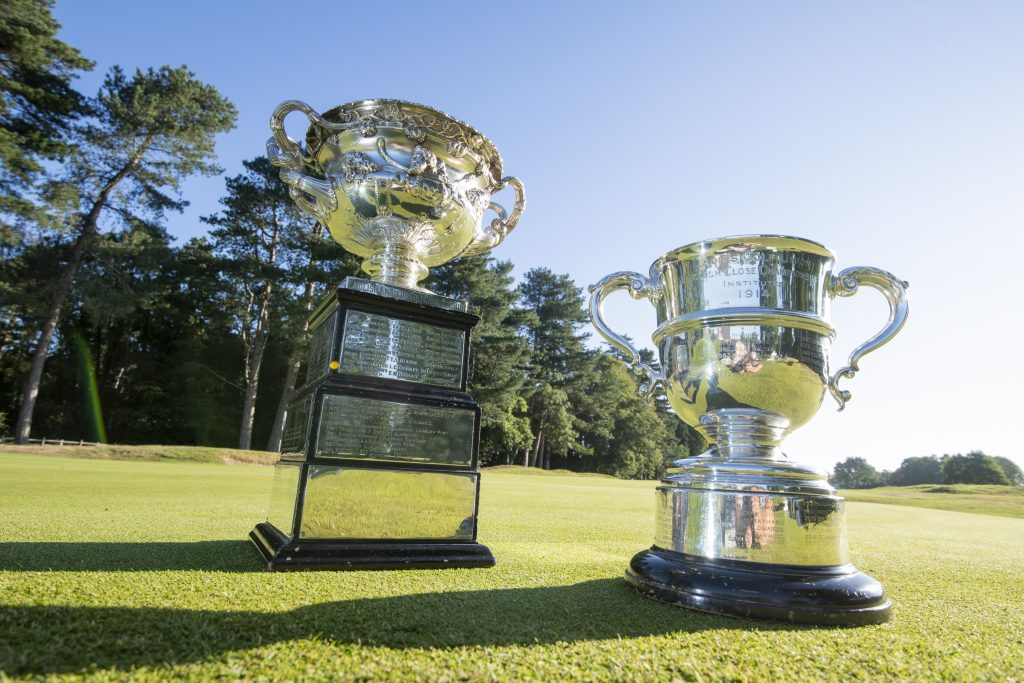 One of the most prestigious events in the amateur golf calendar will head to Hartlepool as part of Seaton Carew Golf Club’s 150th birthday celebrations.

The English Amateur Championship, previously won by names such as Tommy Fleetwood, Danny Willett, Paul Casey and Nick Faldo in the men’s section, will be co-hosted by neighbouring Seaton Carew and Hartlepool in the summer of 2024.

It promises to be a fantastic week by the North Sea and will be the first time the internationally recognised event – which will see the joint staging of the English Men’s and Women’s Amateur Championships, pictured above by England Golf – has been played in this neck of the woods.

Golfers from across the world will head to the town to form part of a 288-strong field that will initially be split for two rounds of strokeplay over the first couple of days on each course.

The next four days will see the top 64 men and 32 women battle it out at Seaton Carew in a series of match-play ties before a 36-hole final on the tenth oldest course in England on the Sunday.

The eight-day long English Amateur will take place between July 28 and August 4, 2024, and it will be the showcase event of Seaton Carew’s anniversary celebrations to mark 150 years since the club was founded in 1874. 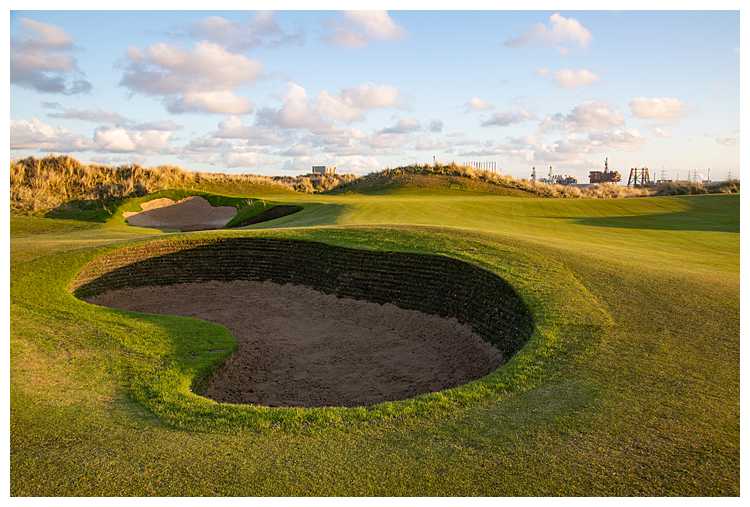 Seaton Carew’s Captain Norman Bagley said: “It’s fantastic news for the whole area. Over the years we have held some great tournaments and competitions but to be invited to host the English Amateur Championship in three years’ time is just brilliant.

“It will be the culmination of all the hard work that we have put in as a golf club to get it back to the sort of standard Seaton Carew has been historically famed for.

“When we made a decision to go for a top-class course manager just over a year ago, Tom Coulson came in from Royal St George’s and laid out a two, five and ten-year vision for each hole.

“By the time we get to 2024 we will be well into those plans. They should have all come to fruition and 2024’s arrival of the English Amateur gels superbly with those.

“The whole club is extremely excited to host a prestigious event and to have Hartlepool co-host the event with us makes it an even more exciting week for the town as a whole.”

Seaton Carew has hosted big events before such as the Carris Trophy, the Brabazon Trophy, Mid-Amateur Championship and Senior Home Internationals.

The English Amateur Championship, however, will be the longest running event staged there and it will be a huge boost to the local economy with the sheer number of visitors the tournament will attract to Hartlepool.

England Golf’s Director of Championships, James Crampton, said: “We’re delighted that Seaton Carew will once again stage a flagship England Golf event having proved to be such good hosts in the past.

“The Brabazon Trophy was a great success when held at Seaton Carew in 2014 with the quality of the course and the welcome from the club both contributing to a successful Championship.

“I’ve no doubt that the same factors will once again combine for the English Amateur Championship in 2024.”

Leading men and women will compete for honours. There will be two practice days before a high-quality field embarks on the first two strokeplay rounds at Seaton Carew and Hartlepool.

“It’s fantastic news for the whole area. Over the years we have held some great tournaments and competitions but to be invited to host the English Amateur Championship in three years’ time is just brilliant,” said Seaton Carew’s Captain Norman Bagley 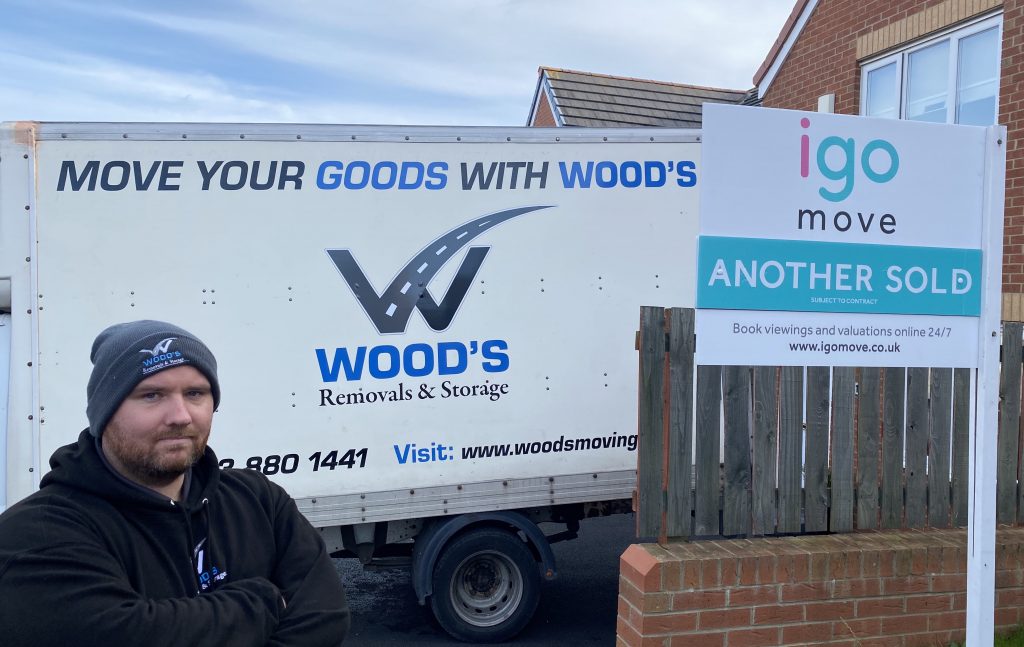 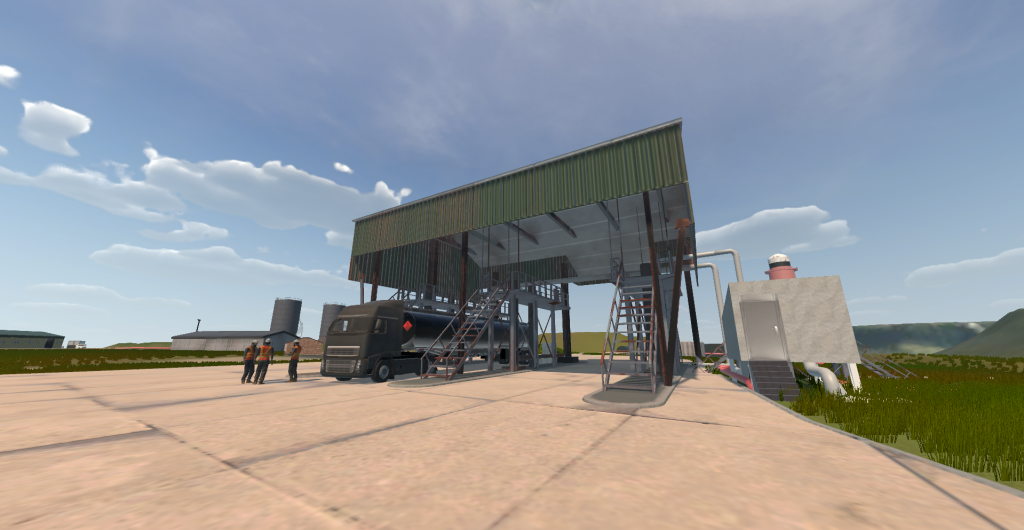 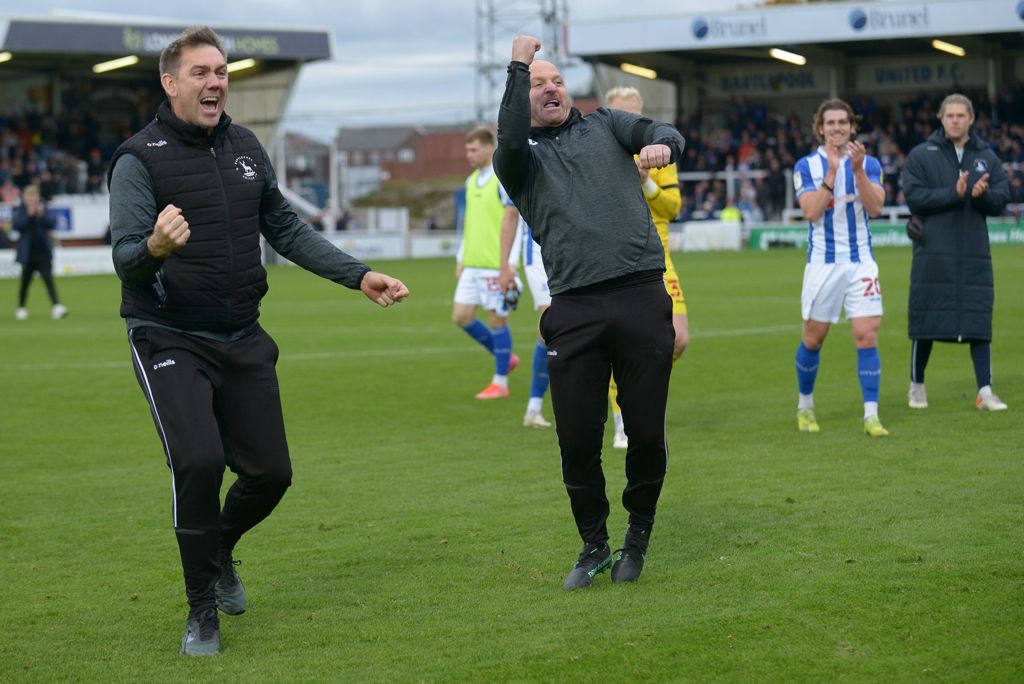