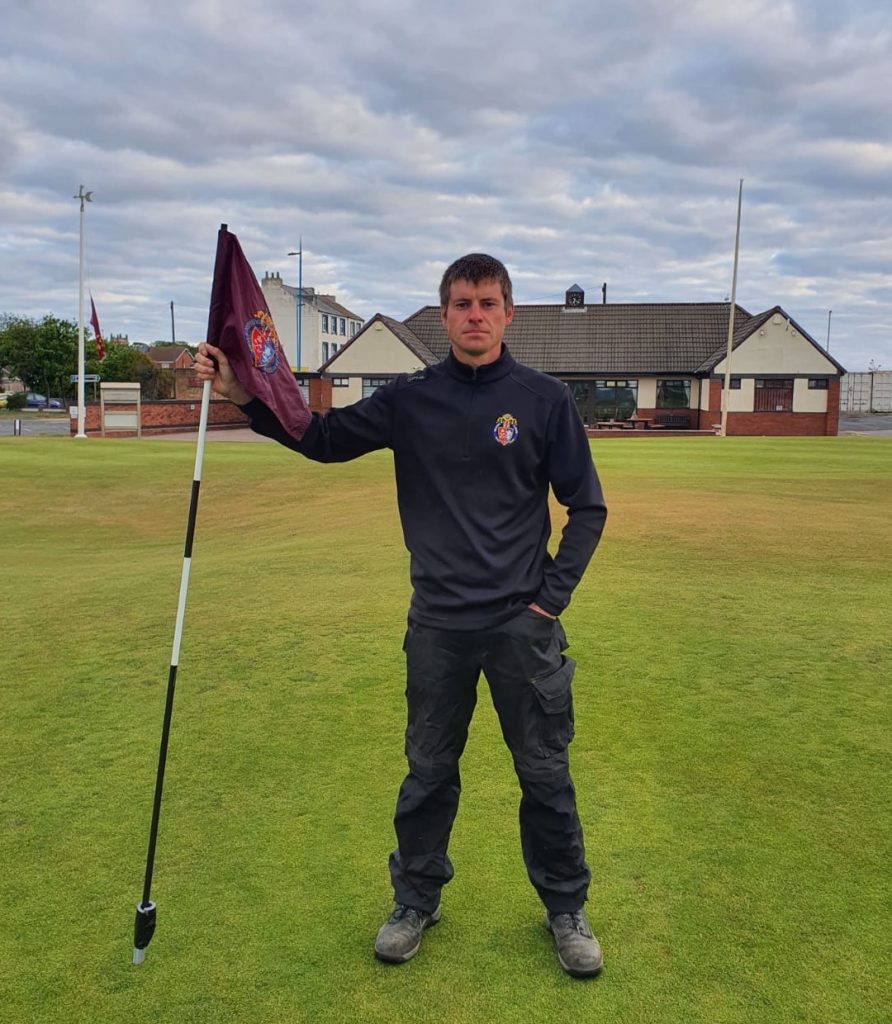 A KEY-MAN in preparing Royal St George’s for this year’s Open Championship has now turned his attention to restoring Seaton Carew Golf Club to its “former glories”.
Former member Tom Coulson is back on his native Teesside after Seaton Carew pulled off a coup to name him as the new head greenkeeper of the 146-year-old course.
Tom was keen to get straight to work on the tenth oldest club in England. Once he had received the good news of his appointment, he threw himself into the role even before he was officially due to start on May 14.
And once the news of golf restrictions being eased emerged, he was determined to present the course in the best possible condition for the club’s membership.
The 34-year-old said: ”It’s a real honour to get the head greenkeeper’s position at a course with the authentic links character that Seaton Carew has, and the championship pedigree is clear to see.
“I want to push the course forward in a sustainable manner and bring back turf surfaces that Seaton was famous for in the past.
“It’s all about taking the course and club back to its former glories and hopefully elevating it to a new level.
“Most of the links courses are already several years, even decades into serious course enhancement work, so I’m hoping we can start catching up and going up the rankings.
“I’d like to make the course unquestionably one of the best courses in the north and awaken the sleeping giant that is Seaton Carew’s golf course.”
Tom started at Cleveland Golf Club 17 years ago. He has worked at eight venues including prestigious links such as Southerness Golf Club, ranked one of the top 50 in the country, and Royal St George’s.
He returns to the North-East after a spell as deputy head greenkeeper on the world-famous Sandwich links, where he helped with the preparations for this summer’s Open, which will now take place next year because of the pandemic.
Tom, a plus two handicapper, has worked with golf architects Mackenzie & Ebert, who have advised many of the most highly ranked courses in the world including Pebble Beach, but it was a dream of his to come and enhance Seaton Carew’s own reputation.
“I’ve played golf all over the country and have played or visited 85 links golf courses which have always been my favourite type of golf course,” he said.
“I originally started greenkeeping in 2003 at Cleveland over the River Tees, I love the job as you are essentially managing the land, and it’s great to be outdoors in all weathers.
“I’ve worked at eight different venues now, having just finished my second stint at Royal St George’s as the deputy head greenkeeper.
“Royal St George’s was a great experience, like most links the summer of 2018 was very damaging to the turf, but it was amazing to see the course recover.
“With resources and a good team around you, great things can happen. The course was right on track until Covid-19 made the open in 2020 impossible, but it was good news when it was put back to the next year, as various rumours had circulated.
“Royal St George’s and Southerness have fantastic examples of real fescue/bent greens, so these experiences have helped mould some of my methods regarding turf management and I will be looking to put them to good use at Seaton Carew.”
Seaton Carew’s general committee carried out an expansive and thorough recruitment process and opted for Coulson despite plenty of highly talented interest in the role.
“We are sure Tom will prove an extremely valuable asset to our club and his appointment forms a major part of our strategy to improve the reputation and standing of Seaton Carew Golf Club,” read a statement issued by the Greens Sub-Committee.
Seaton Carew has a long history and dates back to 1874 making it one of the oldest golf courses in the world. It was also re-designed and extended from 14 to 18 holes by the man famed for creating such masterpieces as Augusta National and Cypress Point, Dr Alister MacKenzie in 1926.
The club has held many major amateur events such as the English Amateur Championship (the Brabazon Trophy) on two occasions, most recently in 2014, and also hosted the British Boys’ Championship and the Carris Trophy.
The club is hoping to attract further championships to the area following Tom’s exciting appointment.
Tom said: “It’s an honour. I have a great affinity for this type of golf and golfing landscape. Seaton Carew has always been one of my favourite courses having visited on a great number of occasions and as a past member.
“My main aim is to get Seaton Carew not just to the standards of the glorious past, but to a level that will send ripples through the golfing landscape, as I believe the potential of the land at Seaton Carew is sufficient to present a truly exceptional links golf course and one that stands shoulder to shoulder with the highest ranked courses in the UK.”
** Anyone interested in joining Seaton Carew Golf Club can contact the club on 01429 266249 **

“My main aim is to get Seaton Carew not just to the standards of the glorious past, but to a level that will send ripples through the golfing landscape, as I believe the potential of the land at Seaton Carew is sufficient to present a truly exceptional links golf course and one that stands shoulder to shoulder with the highest ranked courses in the UK.” 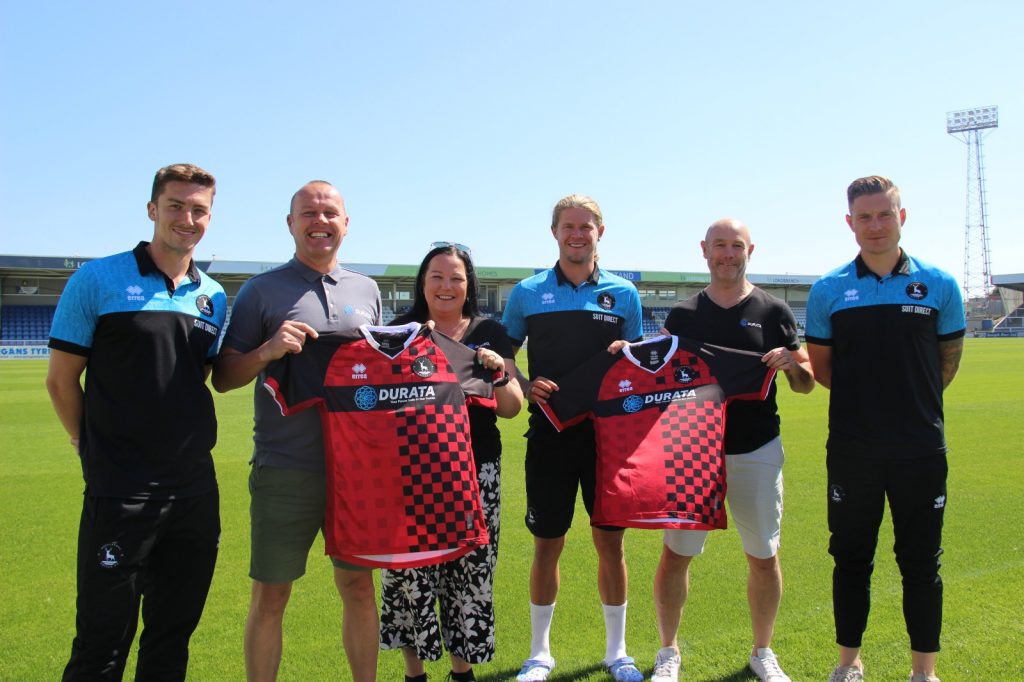 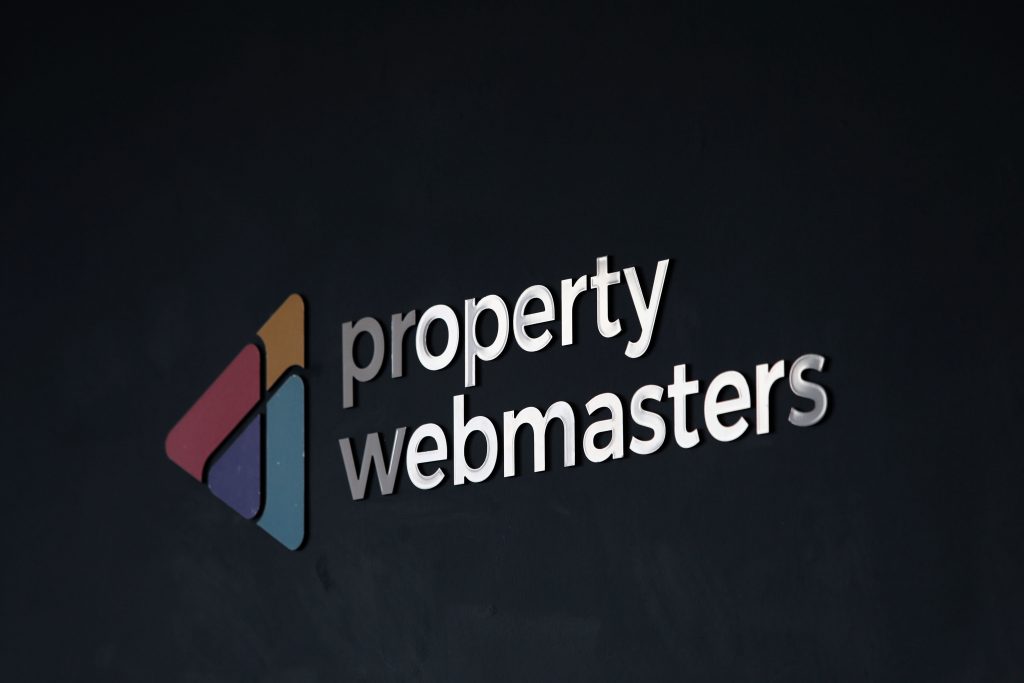 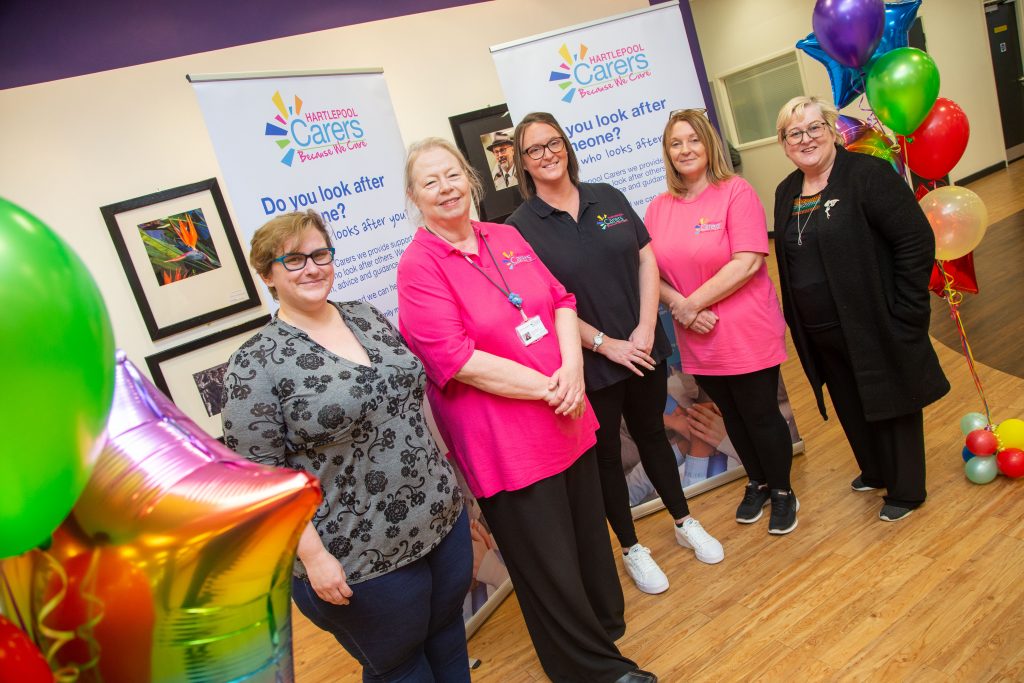